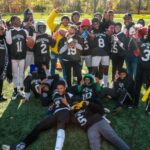 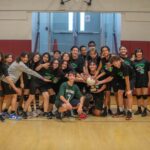 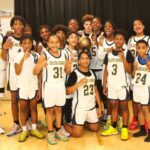 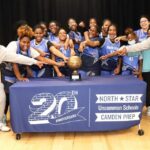 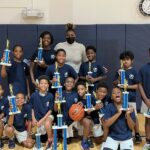 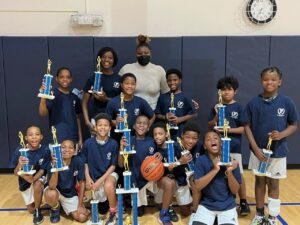 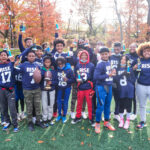 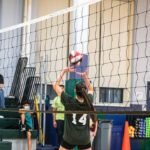 CSAL coaches and players alike knew it was a big game if they saw Mr. Cannon there. For years, he photographed CSAL playoffs and championships, capturing special moments for schools, student-athletes and their families. He would do anything to capture his shot.

“I remember one year he was running late for a boys basketball championship game and there were no parking spaces on either side of Hayes Street outside of the NCC Neighborhood Center in Newark. Mr. Cannon double-parked his car and blocked traffic to catch the tip-off. Before you knew it, he was snapping away and forgot about his car.” remembers CSAL President, Kamaal Bennett “A Newark cop came in the gym saying he was going to have a car outside towed, and when I looked outside, it was Mr. Cannon’s. I ran into get him and when he got outside people waiting in their cars were beeping their horns and scream let’s go. Unfortunately, the cop had already written a ticket.”

Mr. Cannon created framed collages for league champions that hang in the halls and offices of schools around New Jersey. The New Jersey Education Consortium and the Charter School Athletic League (CSAL) will always remember and be grateful for Delmon Cannon and his service to the community, schools and young athletes. Thank you.